Shut Up and Design

I’m a User Experience Designer. Most people outside of tech don’t know what that means. Especially in Oklahoma where there isn’t a big Tech scene. All they see is a black man with locs and tattoos that makes them want to clinch their purse tighter when I walk by 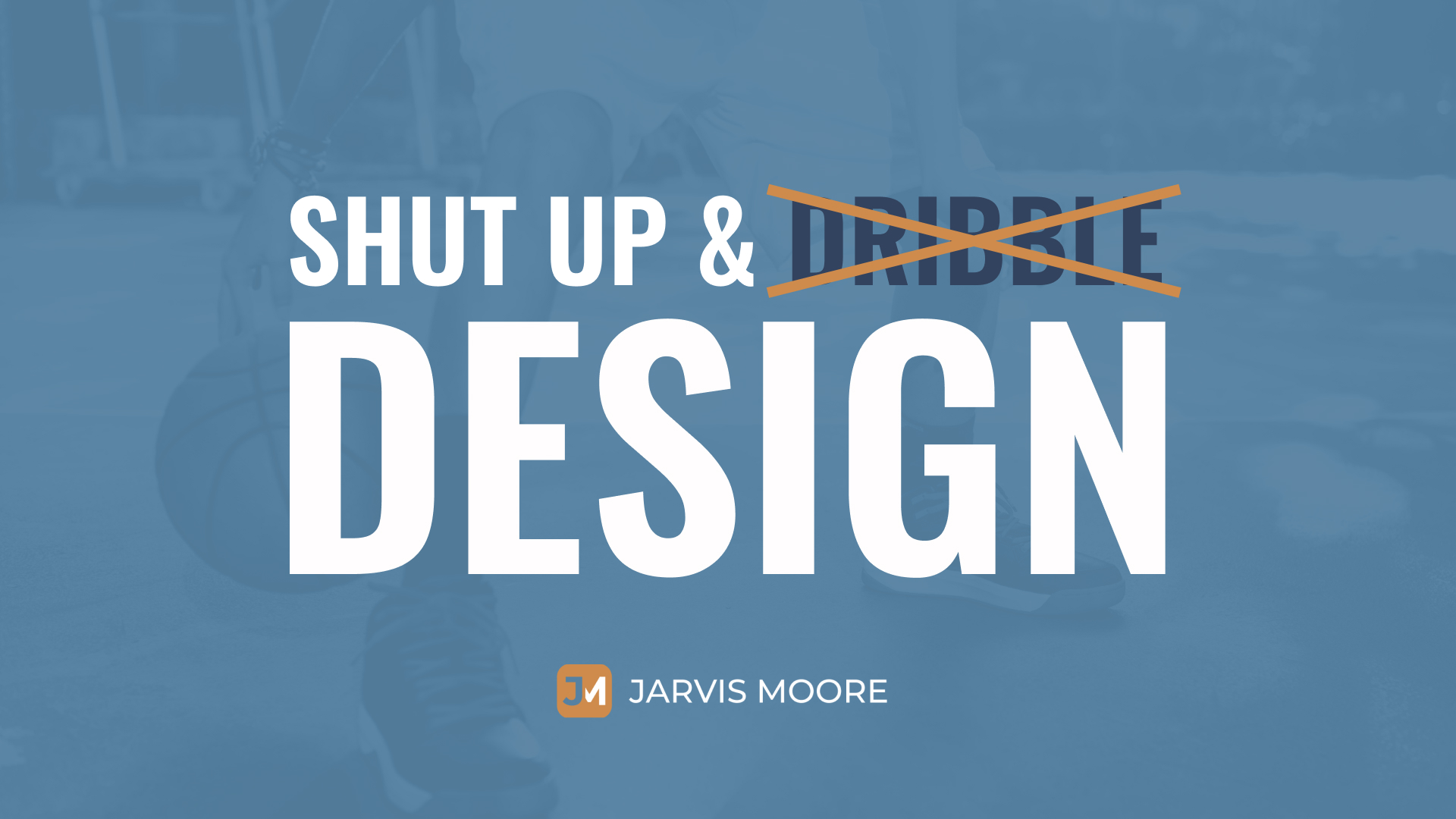 I’m a User Experience Designer. Most people outside of tech don’t know what that means. Especially in Oklahoma where there isn’t a big Tech scene. All they see is a black man with locs and tattoos that makes them want to clinch their purse tighter when I walk by. All they see is somebody who needs to be followed in the grocery store because he might be stealing. This is just a small glimpse at my daily reality. A reality that makes me hyper-focus on my surroundings at all times. I have to be 3 steps ahead of the people around me to make sure that I don’t make someone uncomfortable. Why? Because others’ discomfort could lead to my demise. I’m looked at as less than. As inferior. To some people, I need to go back to a land that I’ve never known.

I’m afraid for my family every time they’re outside the 4 walls of our house. When your wife calls you afraid because she went to Lowe’s to buy plants and gets followed and harassed by a Karen simply because her blackness made her nervous. My son. He’s so carefree right now but how much longer will it be before he too has to carry the same burden like me. Through all these obstacles how am I supposed to succeed?

To tell you the truth I don’t know. The system is set up against me yet I still have hope that success is within reach. That I can overcome. That I can pave the road behind me making it easier for those who follow. This physical world wasn’t built for me but maybe I can play a part in designing a digital world that is. Maybe that’s just wishful thinking. Either way, I refuse to settle for less than. I refuse to be overlooked. I refuse to be under-appreciated. I refuse to be silent. I refuse to limit myself and my potential. I don’t want to fit the mold that society has for me.

I want to be a disrupter. Let’s challenge the norm. Question the way things have always been done. Break outdated traditions. Shake things up. Let’s tear it all down. The way of the world isn’t working so let’s build a new one. One brick at a time. I refuse to just shut up and design. 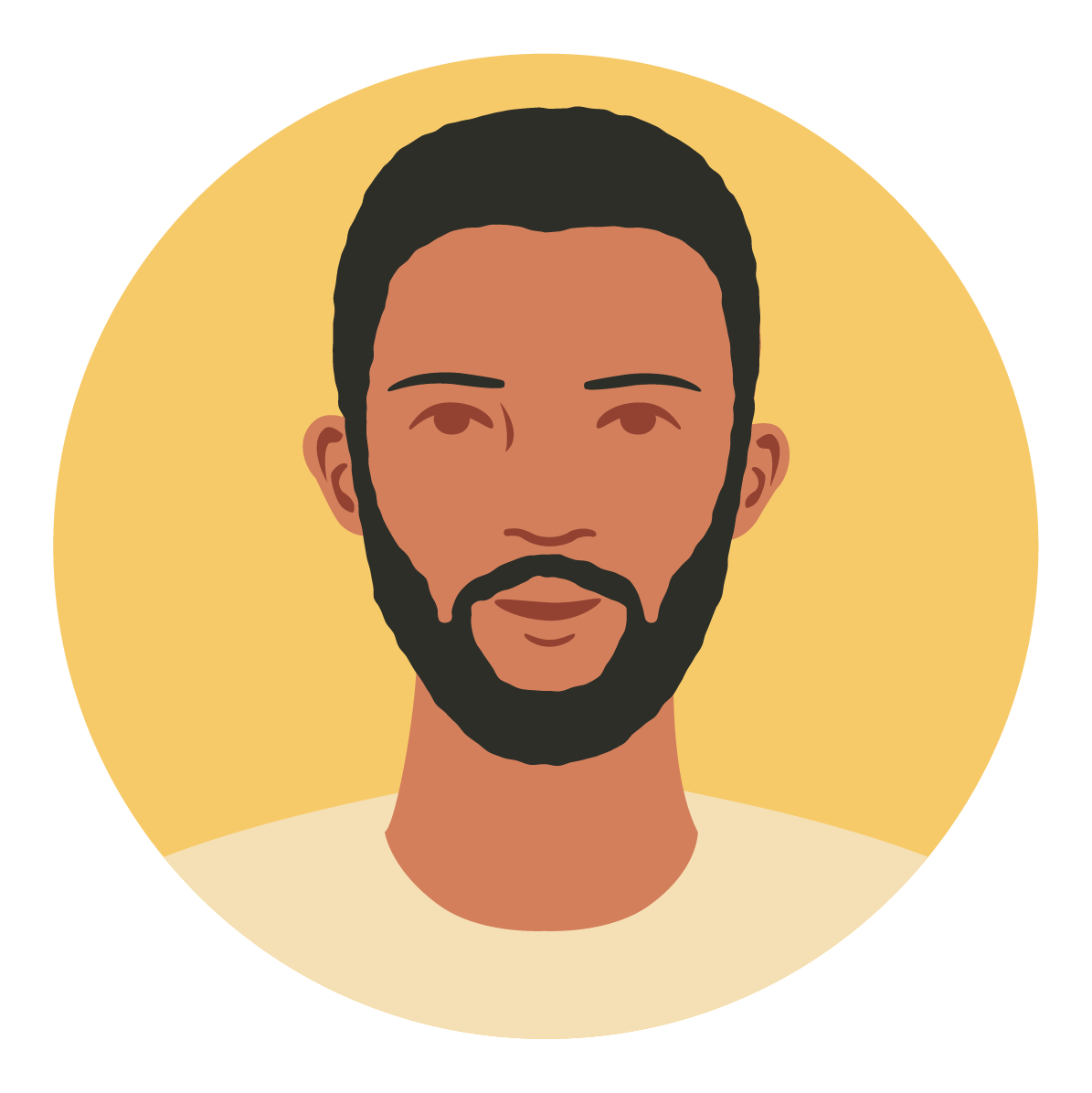 I’m a UX Designer based in Oklahoma City, OK. Let me know if you found this helpful because my goal is to extend a helping hand to the next generation of designers. Also, reach out if you have any questions or want to talk design. I’d be happy to chat. Let’s connect!

Shut Up and Design 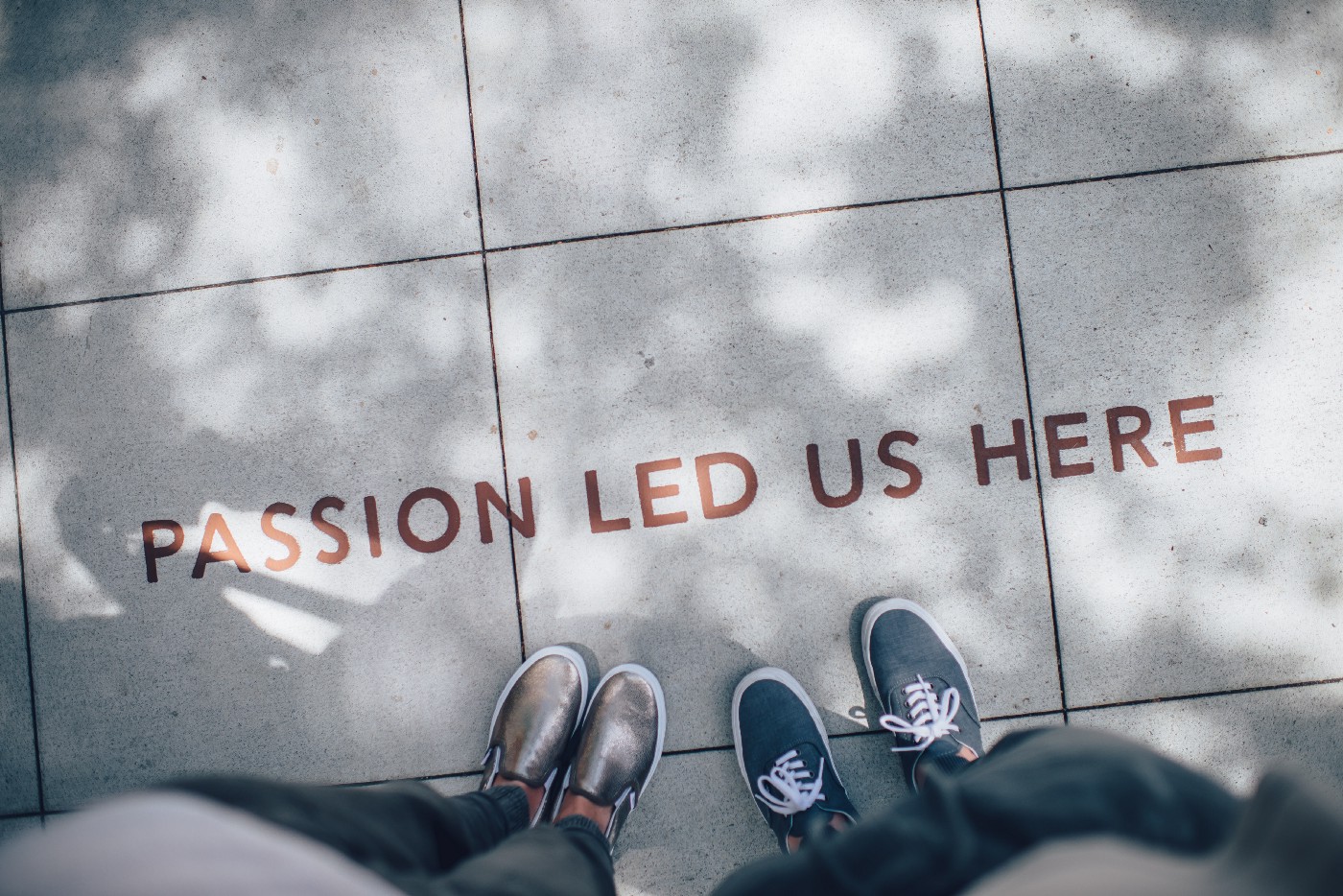 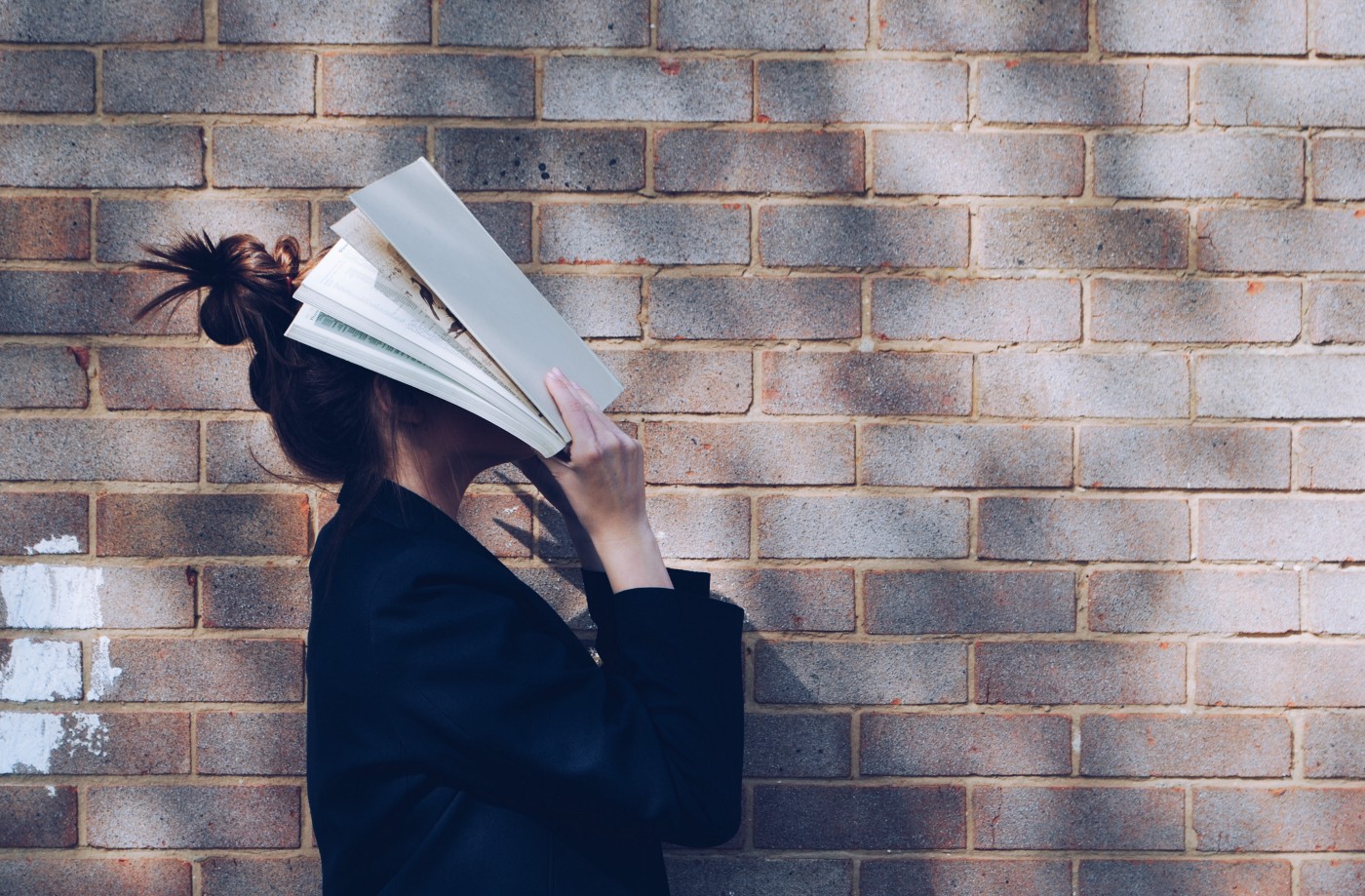