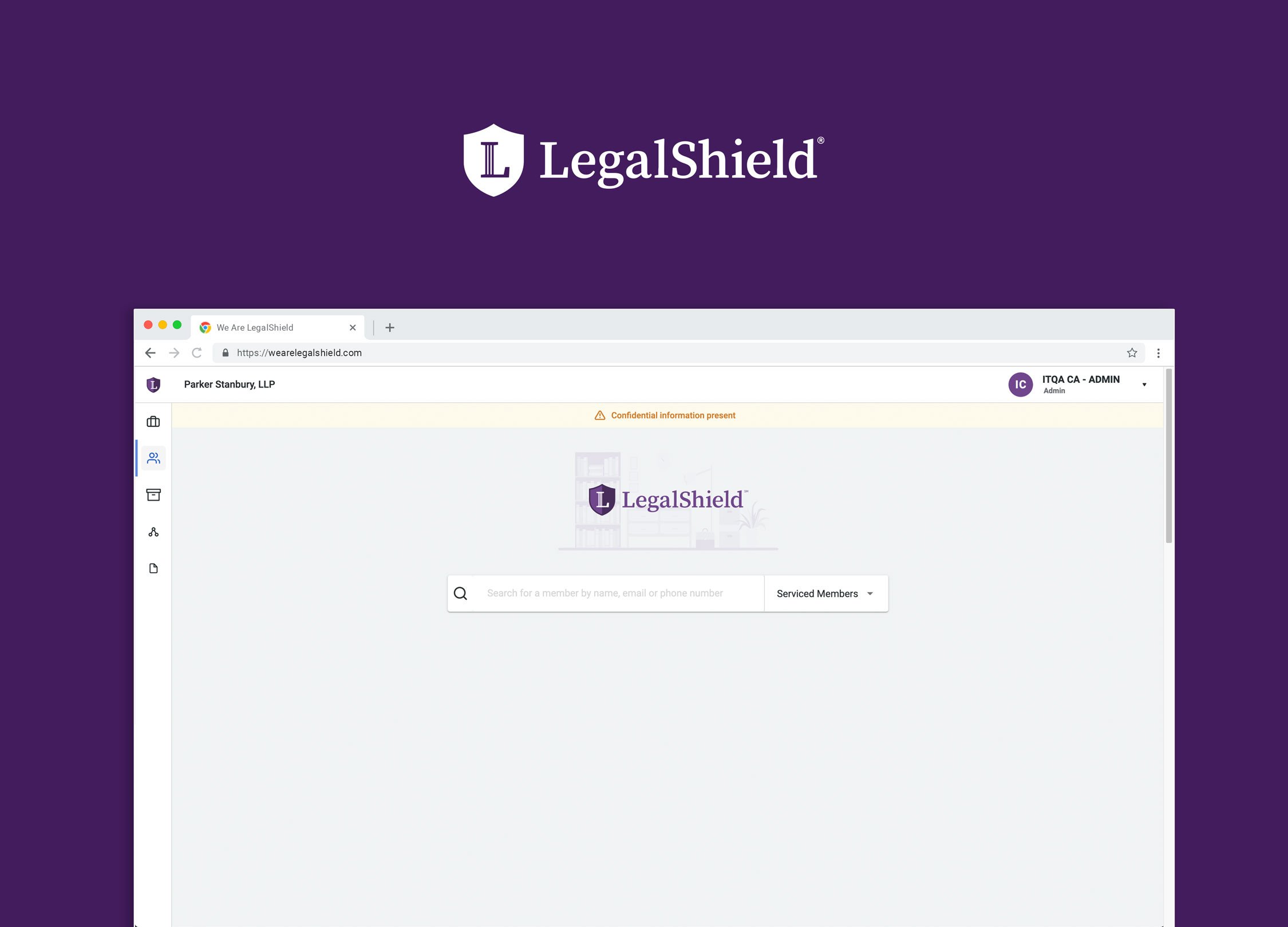 The LegalShield Partner application is robust, and the problem was 2-fold.

We wanted to create a modern system to replace the classic AS400 system, and at the same time, improve outdated business processes. At its simplest, the partner application was a way for us to know that our members are getting serviced and a way for our legal partners to manage servicing the 4.2 million LegalShield members. Our task was to create a modern system that reproduces current LegalShield business processes, and at the same time, looks to improve complicated legal transactions between members and legal providers. 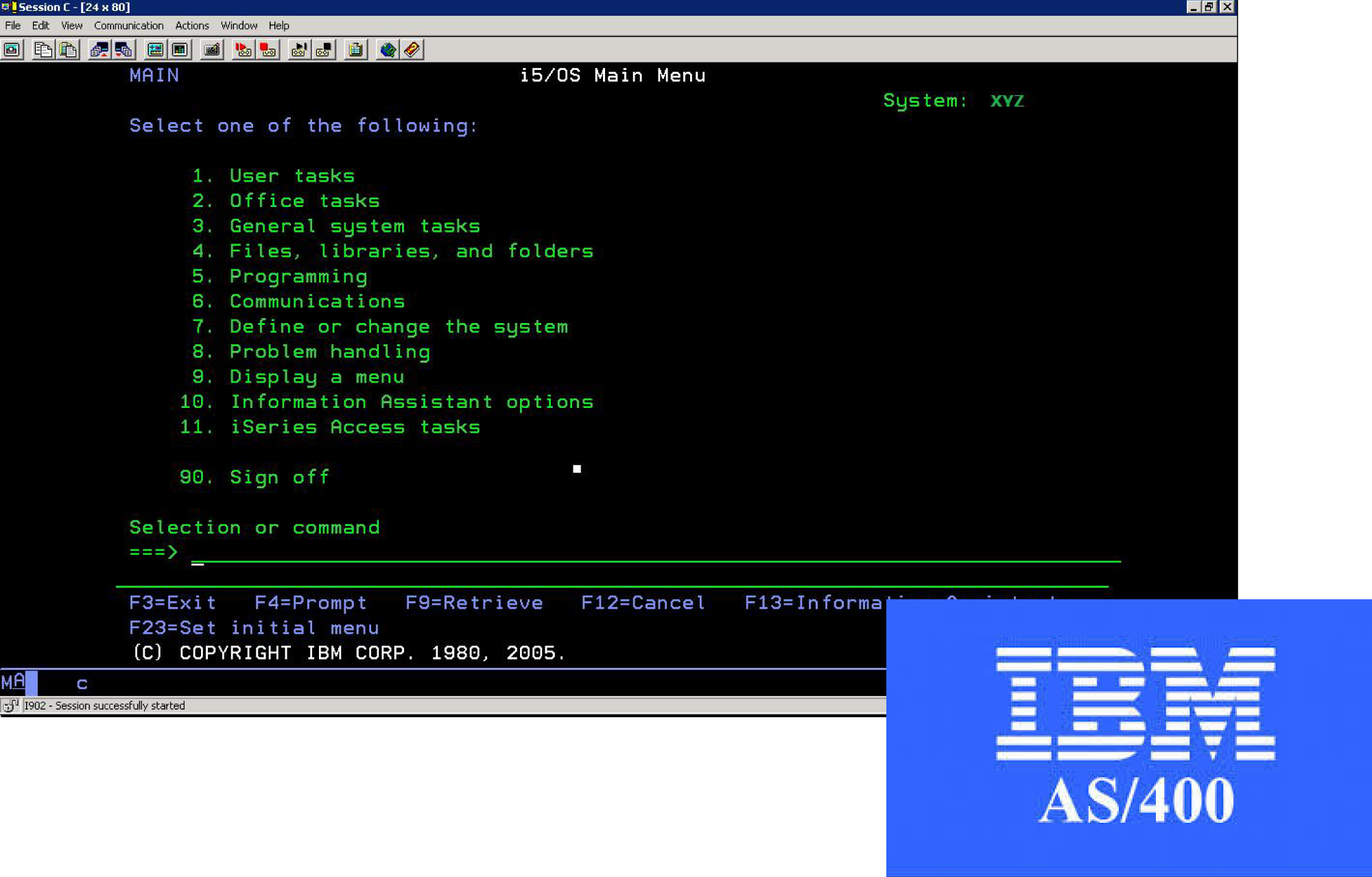 Researching this project was a big ask. We made an effort to get to know our users as in depth as possible. At the start of this project, the way that a law office operated was a mystery to me. We had offices in every state of the US depending on our AS400 system to manage their caseload, but no one person truly understood how the system worked.

‍
We started by traveling to the “local” law office in Tulsa, Oklahoma, Riggs Abney. We spent the day shadowing, interviewing, and observing current business practices, how the AS400 system was used, what tasks were accomplished within the system, and what was done outside of the computer by hand.

We organized and scheduled in-person interviews with seven lawyers/administrators at a LegalShield conference event to better understand who our users were. The design team ran these, recorded and discussed themes and insights.

‍
These interviews set the tone for some of how we understood who our users were. We learned what was important to them in this switch, and we also touched base on many of the specific features that we were planning to build into the new system.

We took the time to also look at other intake management products to understand how others solved similar problems. We looked at Lexicata, Clio, and Freshdesk to learn affordances and patterns that other similar software had and used.

I began to sketch to get some of my ideas out on paper, whiteboards, and online with my teammates using tools like Miro and Freehand.

Working with our design system I took my concepts, the established workflows, and tasks that our Legal Partners needed, and I began to create high fidelity mocks and prototypes. This was an iterative agile process we focused on smaller epics and user stories and reviewed and iterated in smaller steps. We began with intake management and member search.
‍

We originally used Sketch, InVision, and Abstract, but switched too Figma later in the project.

Once we started having features to test, I worked with my product team and engineering team to create unmoderated usability tests for us to test our assumptions, as well as the usability of the application.

These tests helped to drive feature improvements and refine our backlog as well as identify bugs missed by our QA team before we were ready to launch.

One of the main pain points that we found about the AS400 software, that we wanted to change, was the complexity of every single part of the software. There were hidden pages for every small thing that occurred - and some so obscure that the power users couldn’t even tell us why they were there. We aimed to create more reusable patterns as well as simplifying those complexities.

We discovered that change is challenging. Many of our users had been using the AS400 system for over 20+ years, so gaining user buy-in for the updated system was difficult.

One-size doesn’t fit all. All of the firms that we visited and worked with had very different business practices (normally based on the size of their organizations). If I could change anything I would go back and add more customization for the end-user to manage their workflow however they see fit.

The LegalShield Partner application is still being refined today. The design process for this project has been cyclical, many of the steps repeating themselves throughout different epics and user stories along the way.

Looking to the Future

In an effort to push innovation forward I also began work on a redesign concept for the intake details page. I addressed some issues that we didn’t have time to address in the MVP version, as well as, enhanced some features to make them better for users.

The most noticeable change was to the layout of the page. There are also a few new features on this version. It has a “watch” feature that allows for people to select to receive updates when changes are made to an intake. It also shows a list of people who are currently viewing the intake. This is useful to know if another attorney is considering to take the case before you do. Lastly it features a true activity log where all actions are logged as well as a more menu. In the menu is where you will find all the necessary action that can be taken on an intake.

This redesigned intake view hasn’t been tested but is a glimpse at a future that LegalShield could potentially go into. It is a dramatic difference to what is currently in the app but it's not innovation if you don't think outside the box. I love to be able to push the boundaries of my work and to look at how we can be innovative and effective with the designs I create.