The watchOS companion app for GetPaid. Allowing truckers to have easier access to the status of their money while they're on the go. 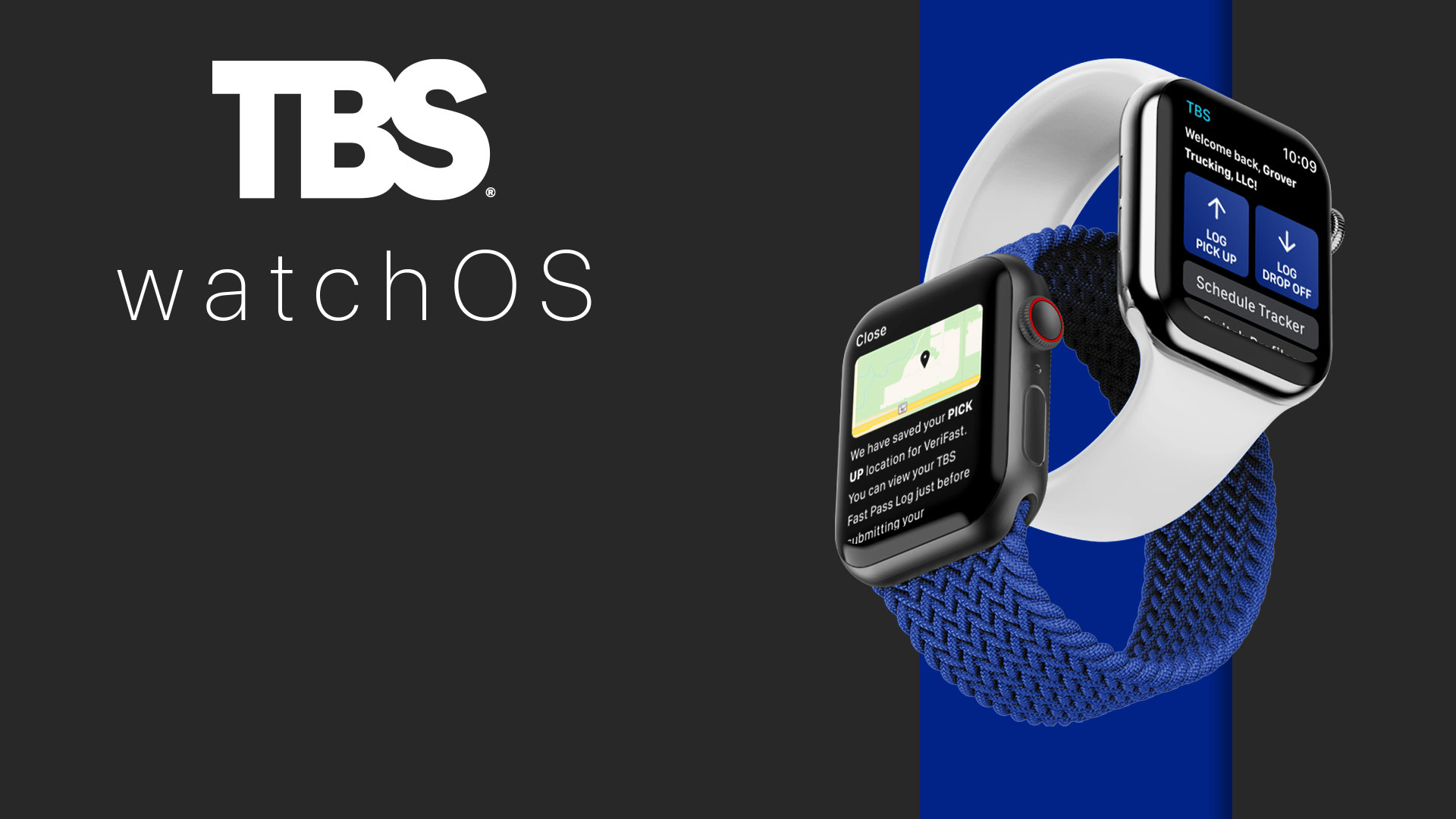 This was a self initiated project where I saw an opportunity to leverage technology we weren't currently using to elevate new product features. This was a project I did in my spare time and later presented it to business stakeholders with a well thought out concept. 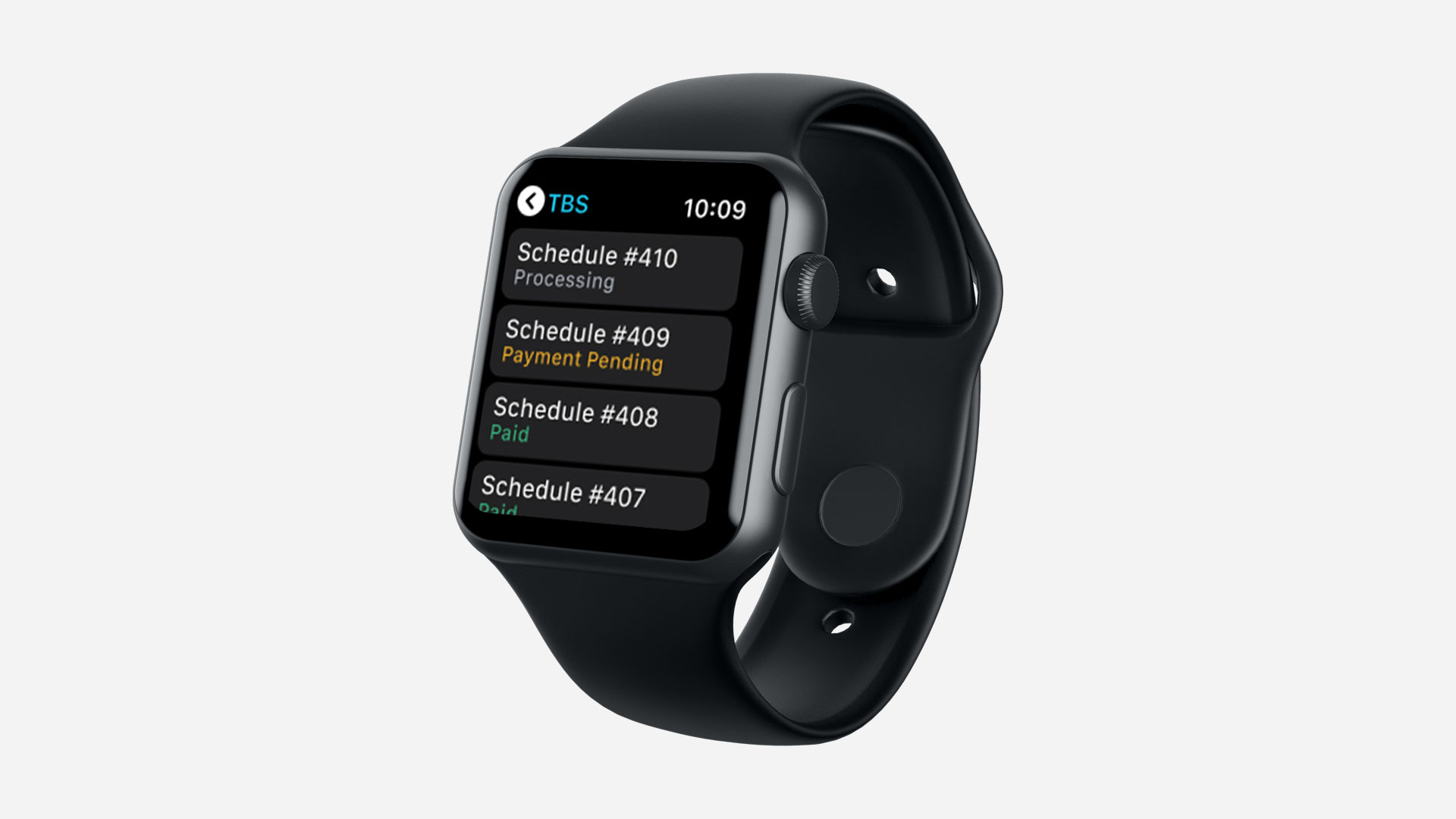 I made this project because I saw an opportunity to leverage smart watches within the technology arsenal at TBS. TBS does freight factoring for the trucking industry, and as we know truckers spend most of their time behind the wheel. With that I thought implementing features that could be easily accessed from a truckers wrist instead of their phone would be a huge selling point. The idea sparked from the implementation of two new features within their flagship app Get Paid. These features were called VeriFast and Paper View.

VeriFast is a feature where a user can log the pick up and drop off locations of their loads. This feature was implemented to help speed up the verification process so users can get paid quicker. Paper View is a feature that shows users the status of their schedules after they have submitted them. It's very similar to the domino's Pizza Tracker. These are the main features I was looking to implement with the watchOS app.

Since the features I would be implementing in this app had already been designed for mobile, I began by making some rough of how I could scale them down for a watch. I went through several variation of sketches before landing something that felt right. This was a solo project so I didn't have anyone else to bounce ideas off of yet, but I was confident in the direction I was going in.

For this project I didn't do any lo-fi wireframes and just went straight to hi-fidelity after my sketches. When I got deeper into the project I realized there was a key feature I didn't have in my sketches and it was the ability to switch profiles. Several of TBS's users have multiple companies that they can have profiles for so it is important for them to be able to log their locations for the correct account.

The overall purpose of the app is to be as simple as possible, so truckers can spend less time looking at their phone and more time driving. Though this application was relatively small I feel that it can provide a tremendous upside for truckers who utilize this technology. For me it's about finding gaps and filling them. I feel strongly that this was a gap that TBS and their competitors haven't yet taken advantage of and I'm glad I was able to give TBS a leg up in this way.